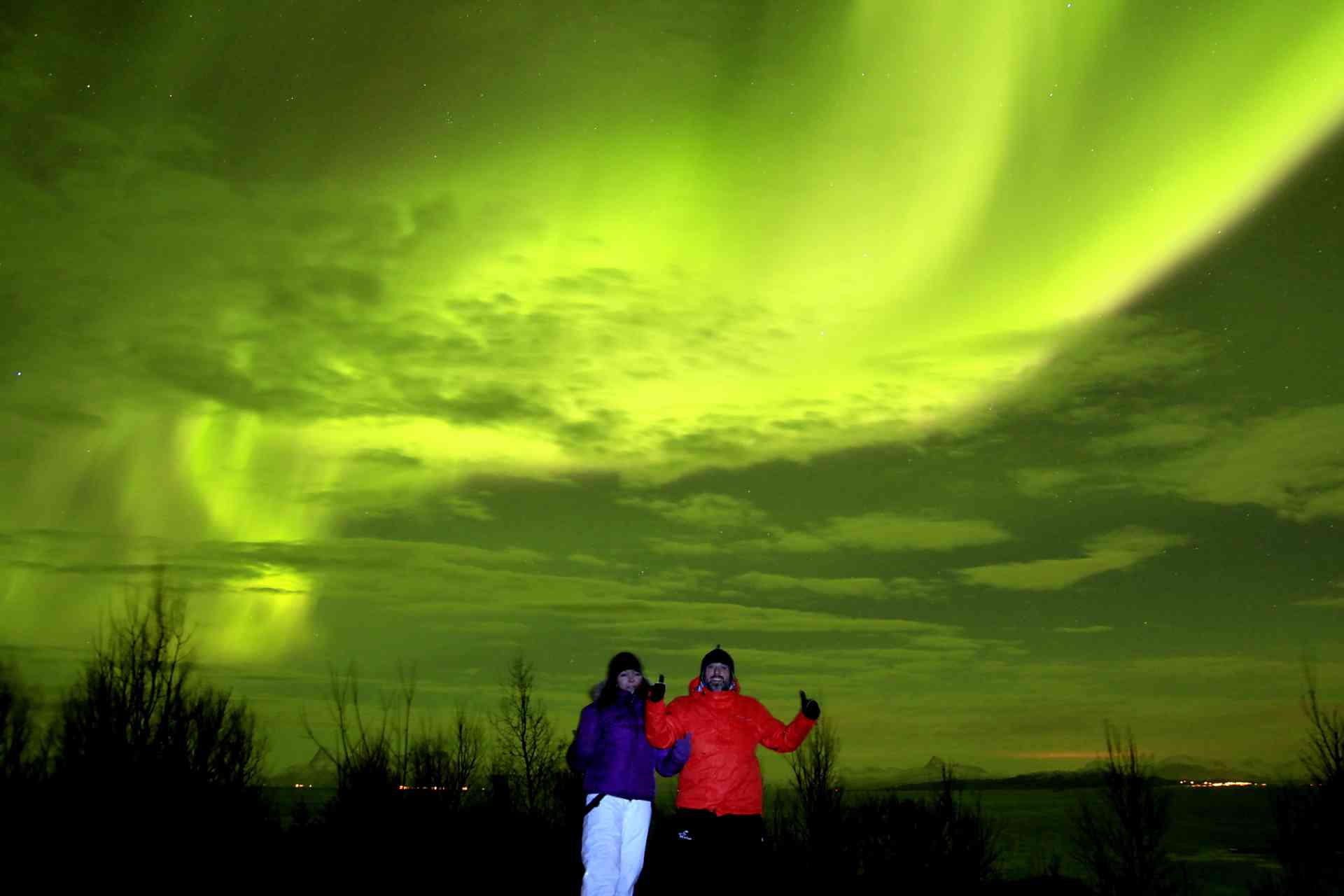 The island’s highest point. Here is a bunker from World War II, built by the Germans. The Norwegian armed forces rebuild the bunker in 1960 and called it Krøttøy radar station. It acted as a lookout to observe enemy vessels between Andøy and Senja. This was the most strategic point for monitoring the fjord.

Today this is owned by Valhall and it is part of what we can offer to our guests in the form of a guided tour here.

You can enjoy a 360 degree panoramic view of the stunning archipelago found here. At the same time you hear the story about the origin of the bunker and exciting stories about how it was and have their military service time here. It’s nice and warm in here and it is also possible to order finger foods and drinks that can be enjoyed during your stay.

We can also offer accommodation at Northern Lights top. A fantastic place for avid photographers, both in terms of the midnight sun, northern lights, whale watching or simply a magnificent view over the archipelago.

The Northern Lights top is as it was during the cold war.